After the second world war as part of the government's drive to re-establish UK manufacturing W Pinkham & Son started making gloves above the Co-op store in Park Road South Moor. As the business grew a new factory was opened in 1959 in Anthony Street Stanley.

Grateful thanks to Bob Drake for the following photographs. 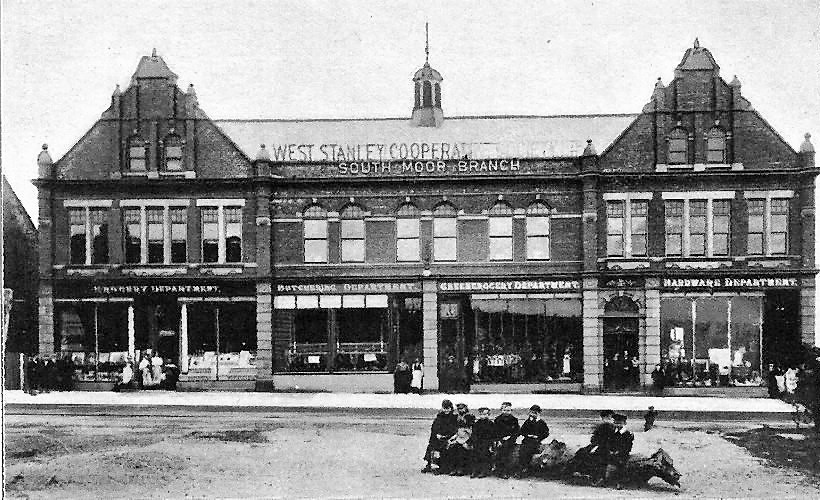 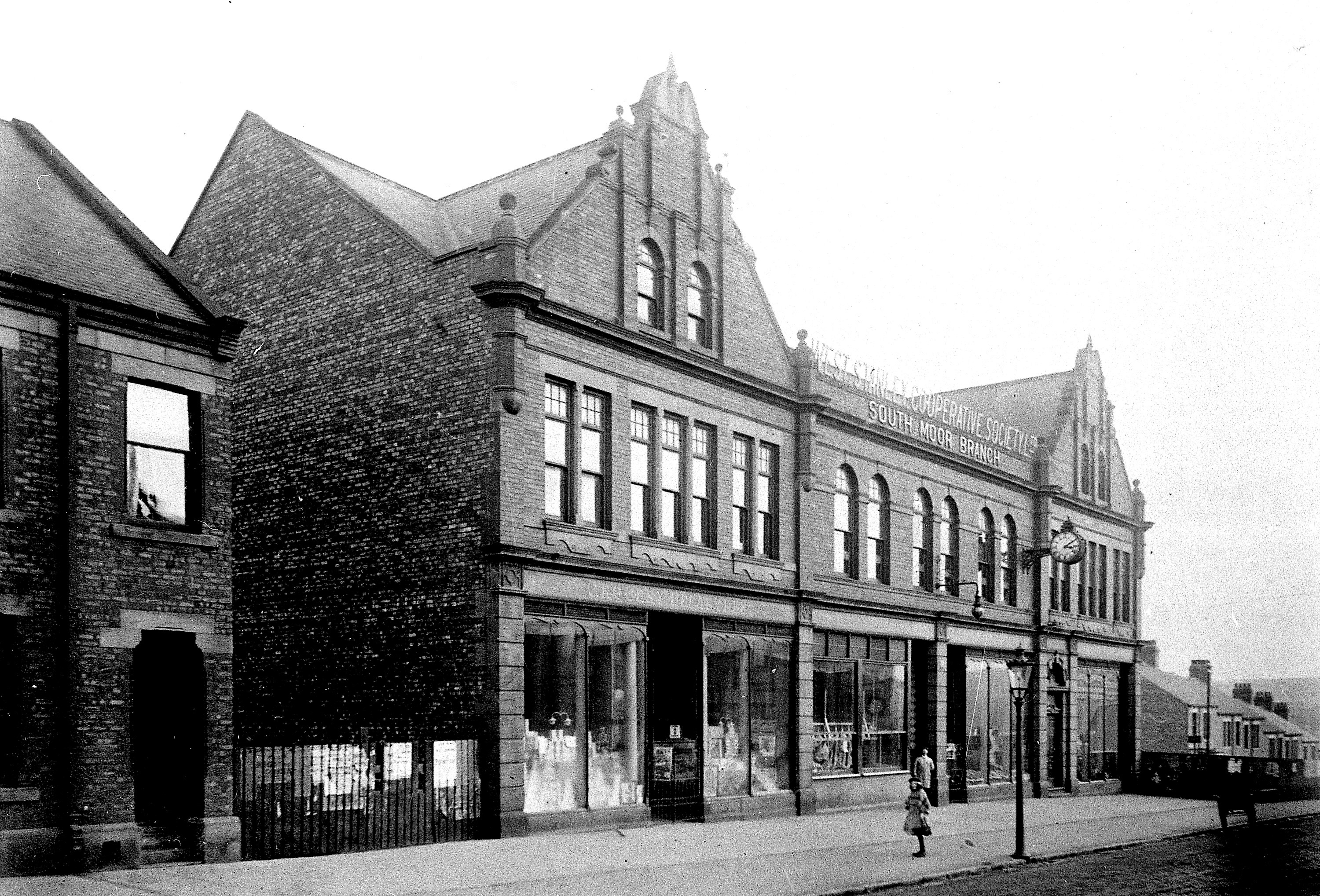 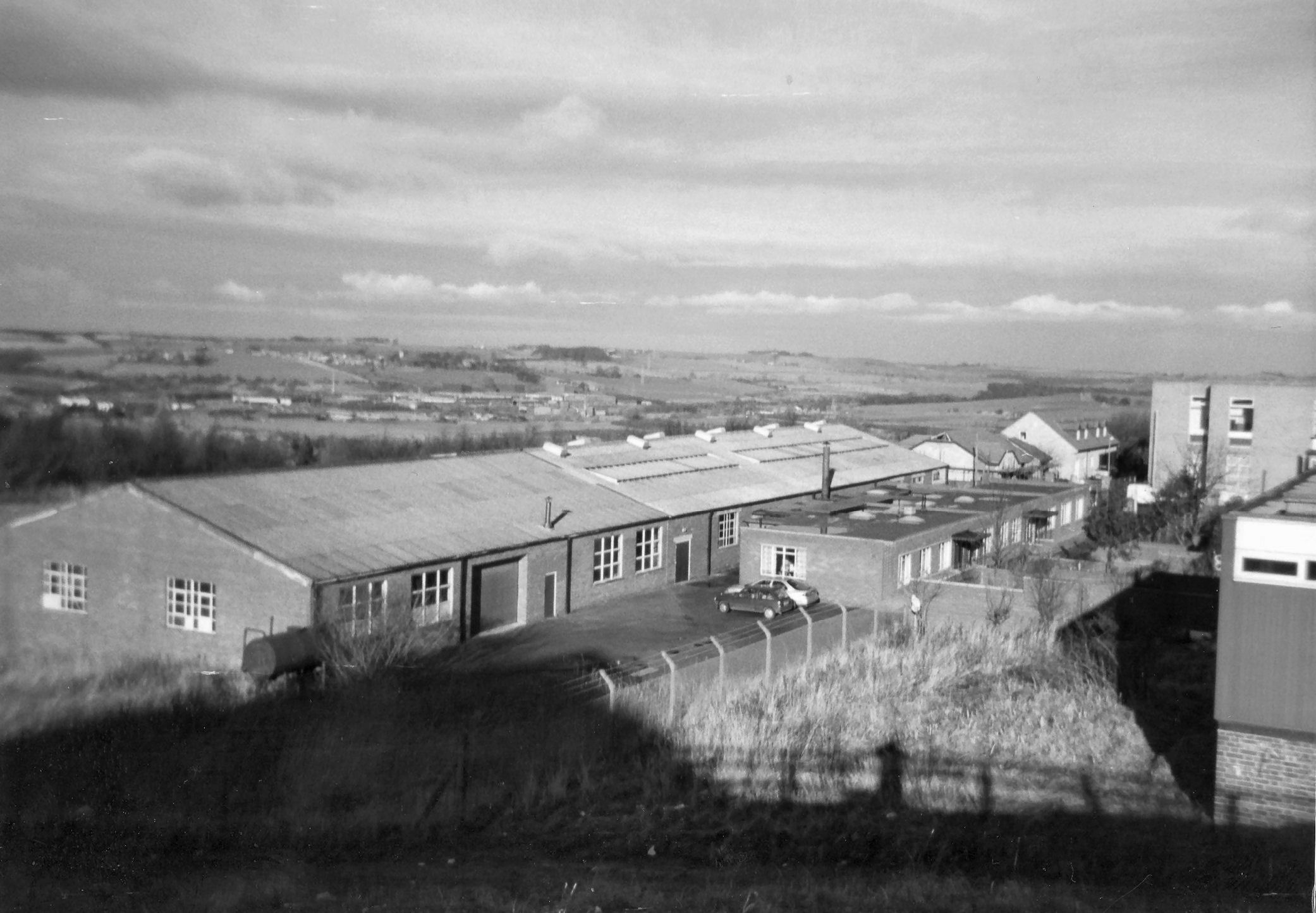 AND IN THE END 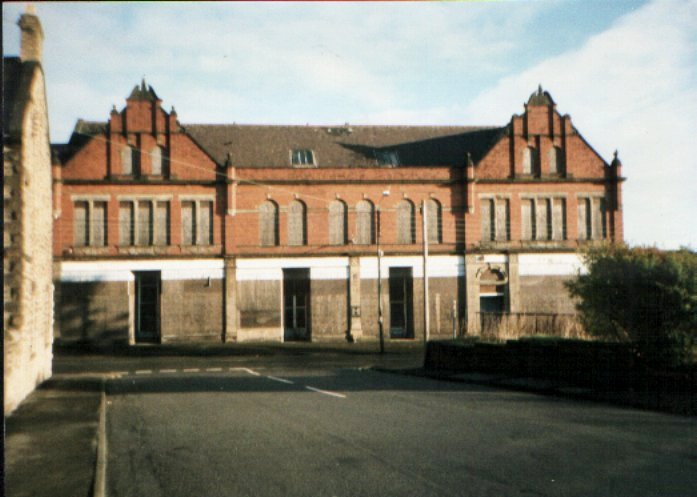 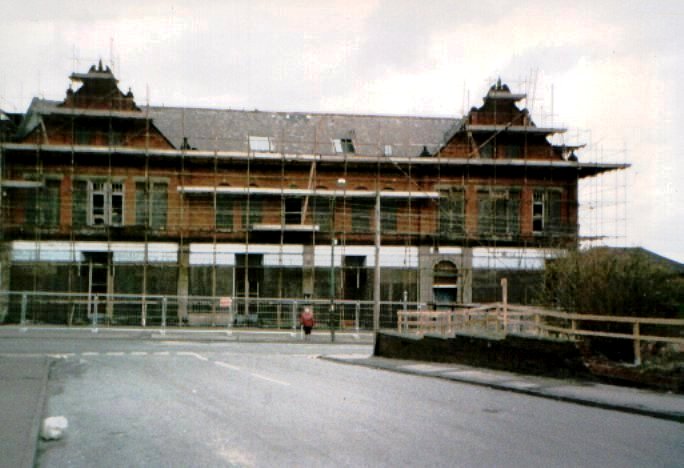 The factory was demolished in November 2005 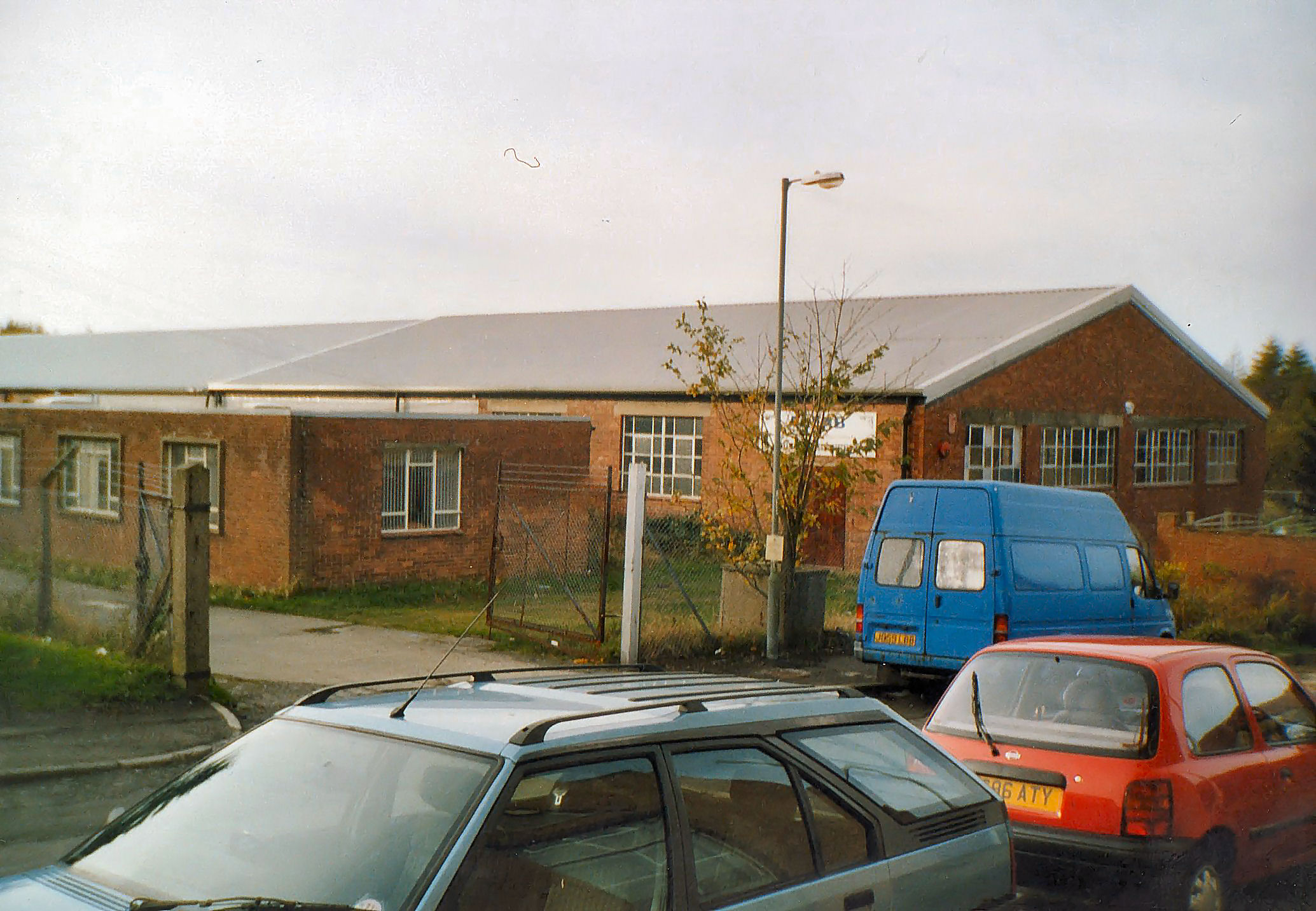 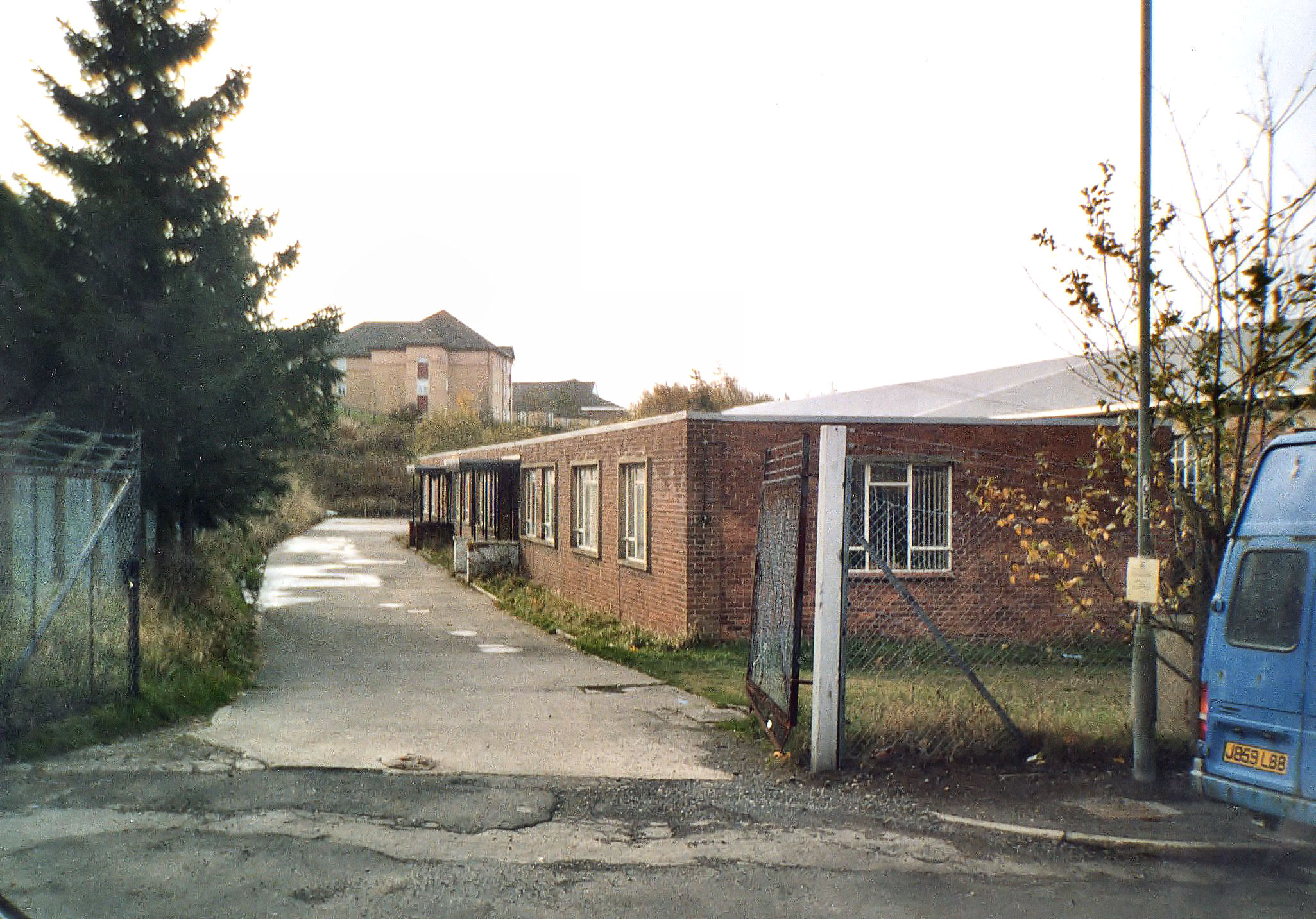 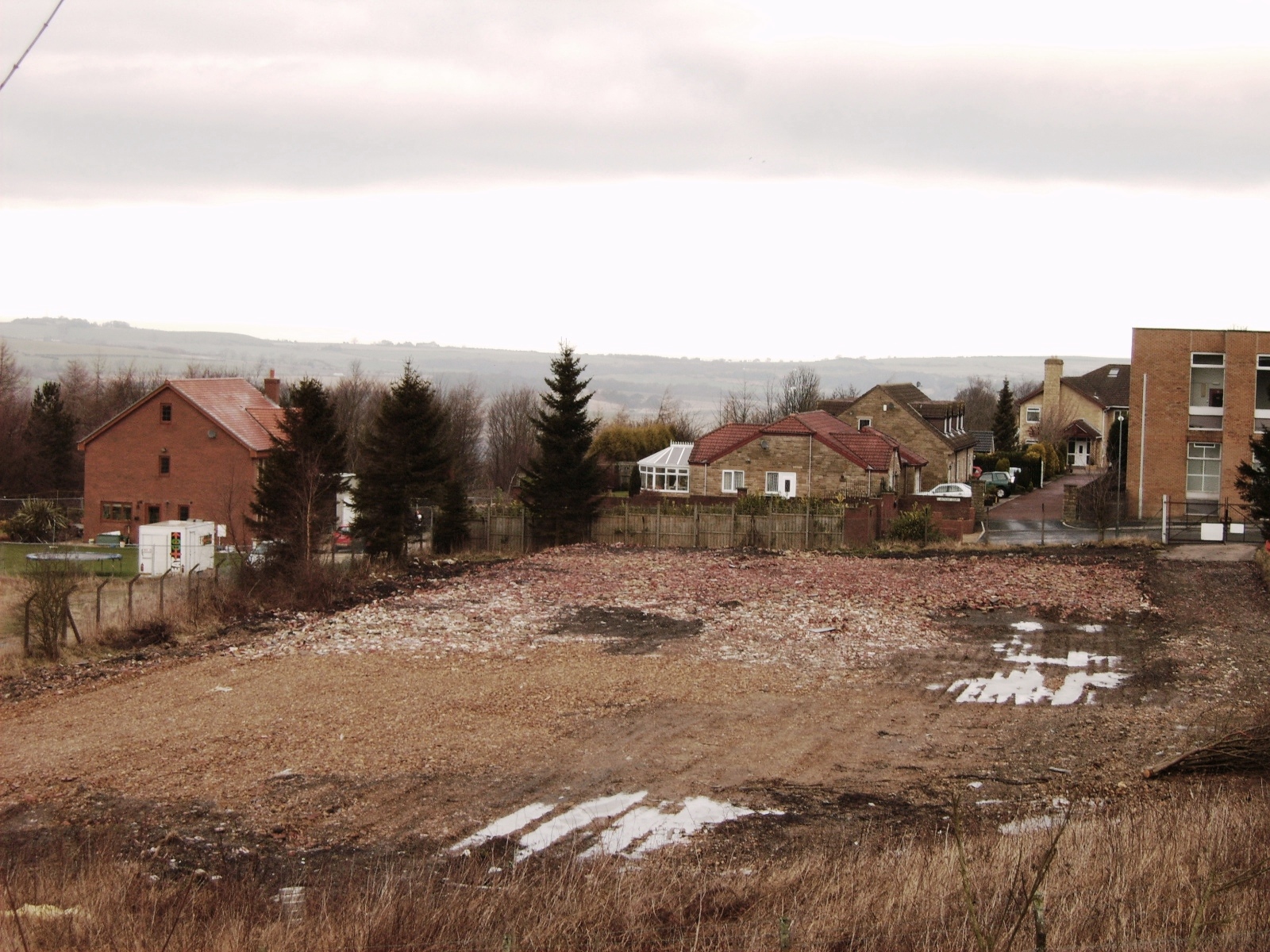