On a trip to New Zealand in February 2015 William Pinkham's great grandson Nick Pinkham discovered a pair of Pinkham gloves in the Kauri Museum in Matakohe on the north island. The gloves which would have been exported to New Zealand in the 1950s had been left to the museum by a local lady. Sheri O’Neill the museum’s Collections Manager  and  Diane Macdonald were able to show Nick the gloves and learn more about W. Pinkham & Son Ltd.

Much more about the museum and its exhibits can be found at www.kaurimuseum.co.nz 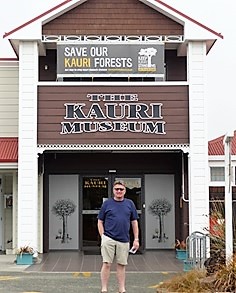 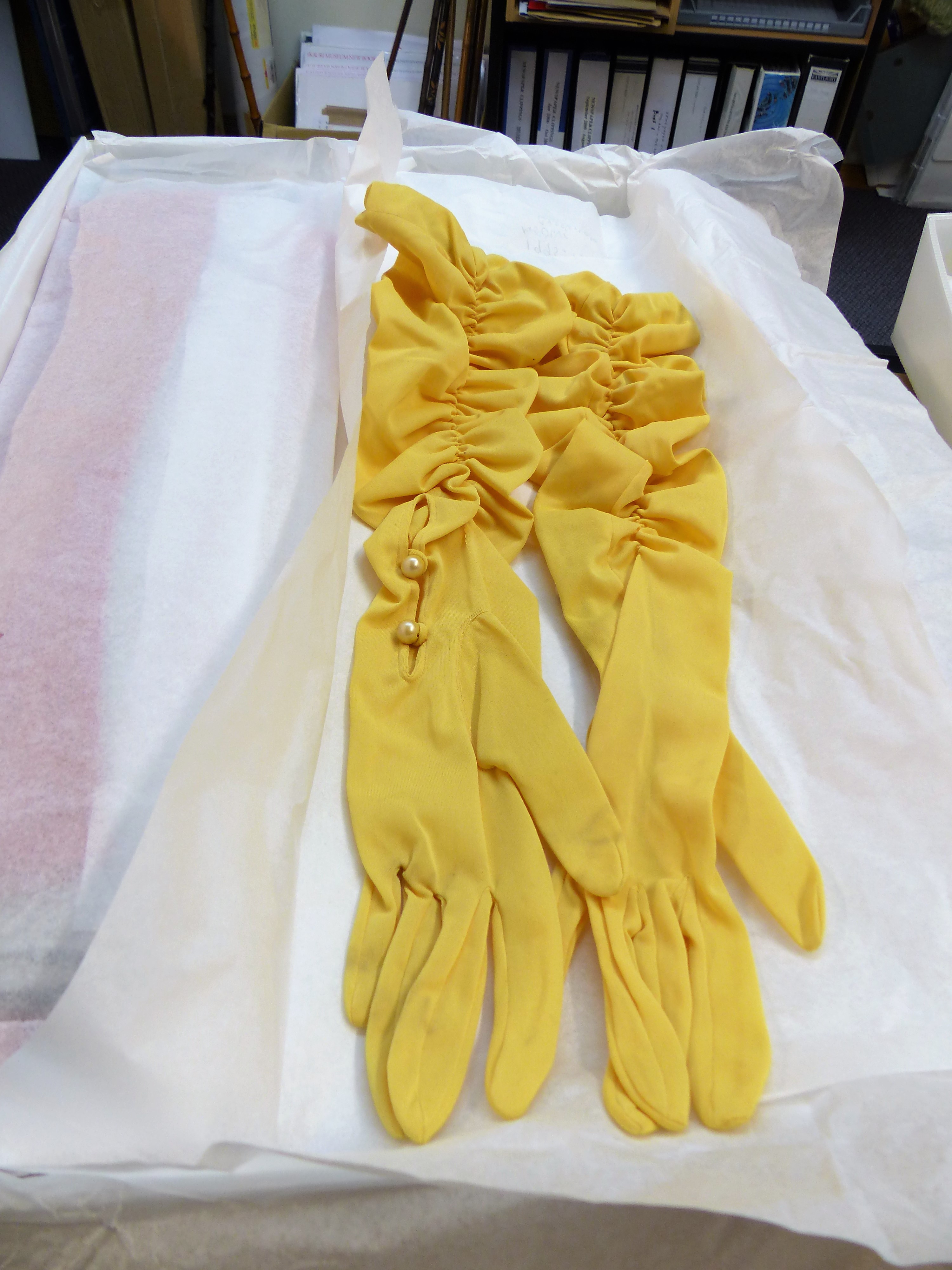 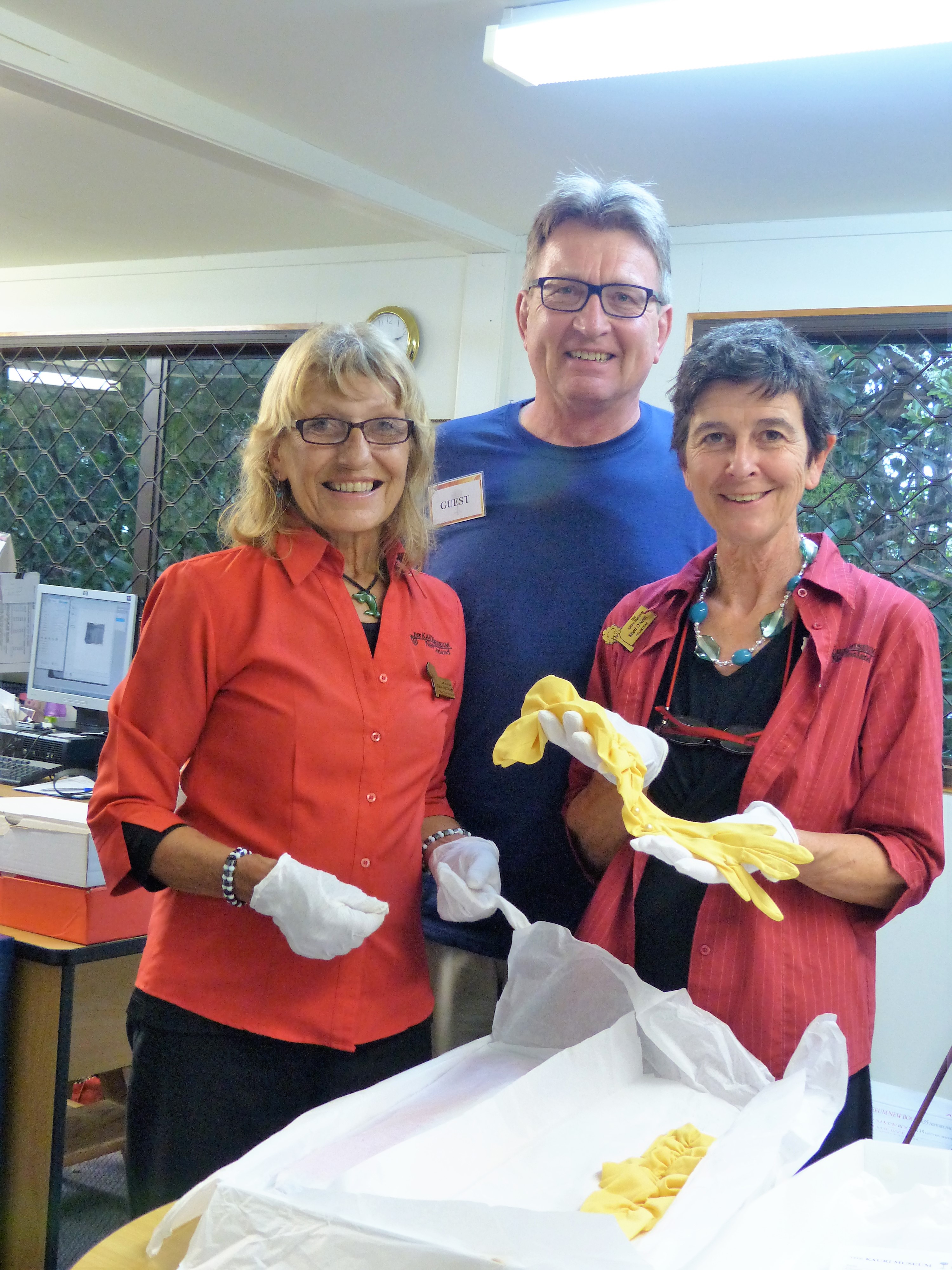